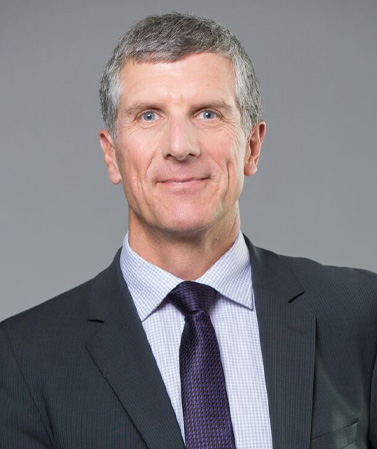 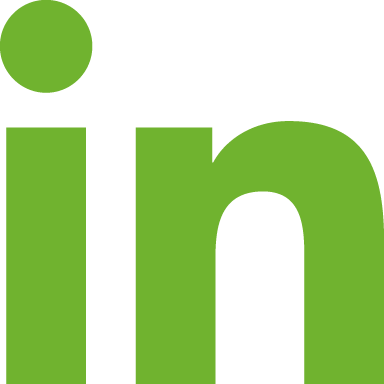 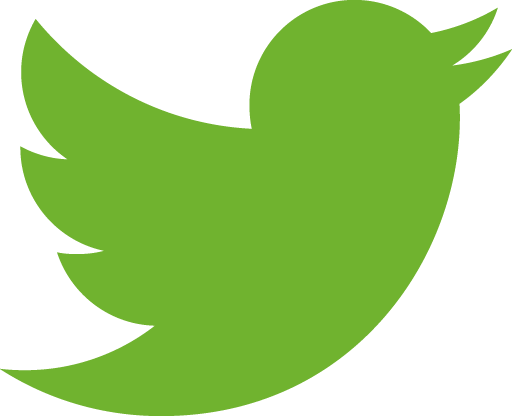 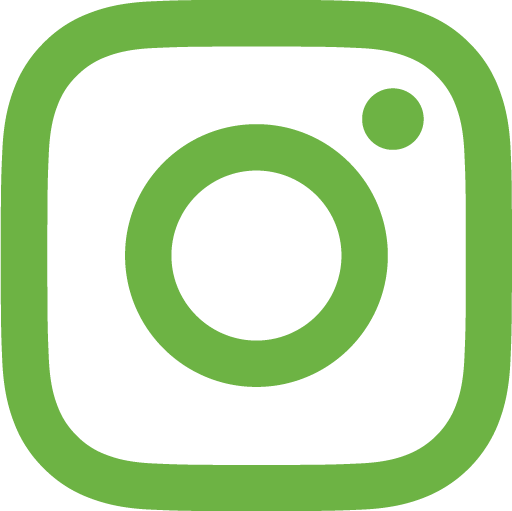 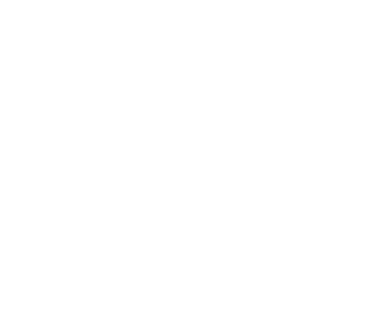 James co-founded CIMTEK, a testing services company, in 1986, along with several engineers from Hewlett-Packard. He grew CIMTEK to over $25 million in annual revenue, serving the automotive, aerospace, medical, industrial and consumer markets. CIMTEK is a supplier of test systems and services to customers who are designers and manufacturers that require compliance and quality control to be measurable and objective.

As President and CEO, James was responsible for business management and major account generation with companies like DuPont (agriculture) and Microsoft, where he initiated, developed and managed over $40 million in revenue for the launch of the Xbox 360 product line.  This covered the design and testing requirements for the launch of manufacturing in China.

James was instrumental in acquiring a UK-based testing company, along with the startup of a Chinese entity. CIMTEK also acquired a software engineering company in Colorado.

In 2007, James retired from CIMTEK after bringing in additional management and moved to help a startup in the drug distribution business. James is GMP qualified and established policies, procedures, drug operations, manufacturing, quality control, information systems (ERP) and worked extensively with regulatory personnel and pharmacists. Both the startup and CIMTEK were sold in 2012